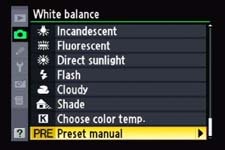 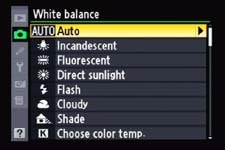 As with every function and setting on your camera, it requires some experimentation and practise to get right. Now, there’s no need to adhere rigidly to any of the numbers given here for your color temperature settings. Always remember that videography is a way for creative expression. So take your camera off auto and have fun experimenting with different white balance settings at locations with different light sources. With a greater understanding of these settings, you will gain more creative control and will be able to create accurately represented and professional looking videos very easily.