Gino is a Manila-based motion designer and video editor who spends his free time shooting people with his camera and killing time on his laptop. Armed with his penchant for non-violence he battles on the dance floor as a member of Cross Effects, a local dance crew, while earning his keep pushing pixels and running renders of television commercials, AVPs, a music video and an indie film.

More of his works can be found at www.ginomon.com 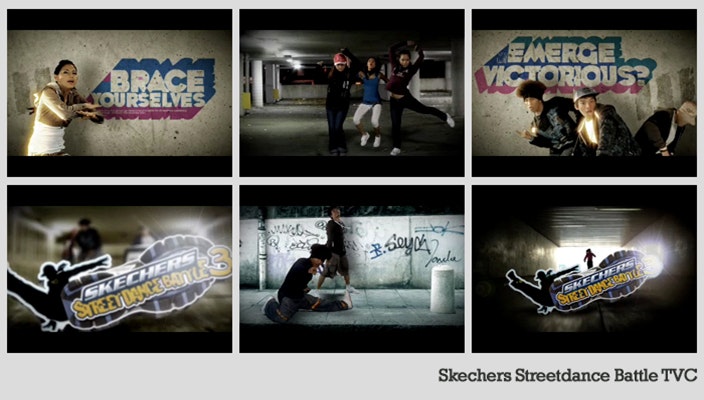 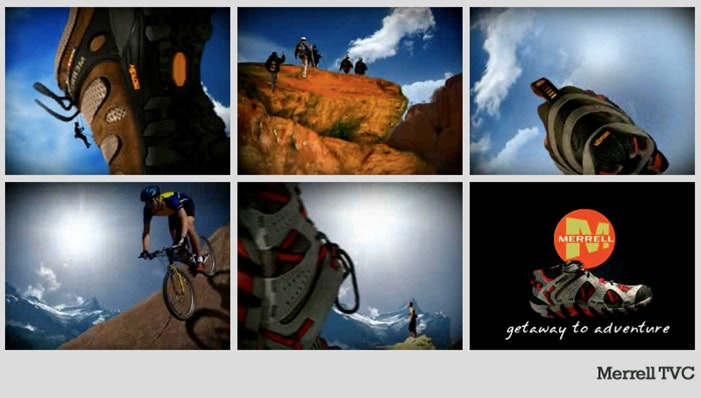 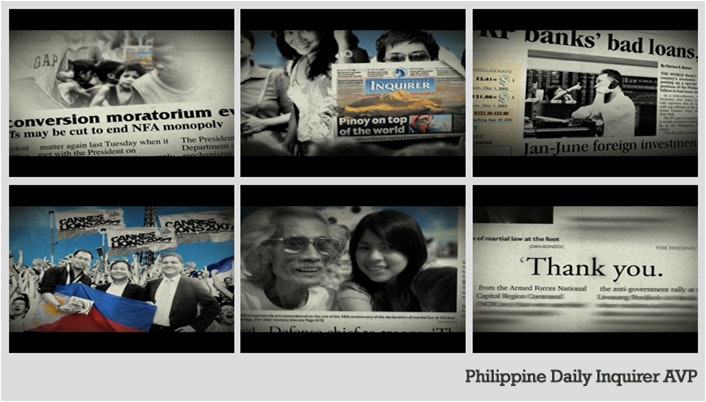