Lee was born in Seoul, Korea. Since graduating from the Carnegie Mellon University in 2000, Lee, whose work consists of kinetic typography and interactive design has pursued a career as a motion graphics designer and art director with several media firms in LA and Pittsburgh including yU+co, Pittard Sullivan, Troika, Wall to Wall Studios. He is currently a creative director at Prologue Films.

Lee has received a number of honorable awards and his work has been presented in a number of design magazines and film festivals such as IdN, Stash, SIGGRAPH, OneDotZero, Annecy, and RESFEST.

More of his works can be seen at www.heeboklee.com 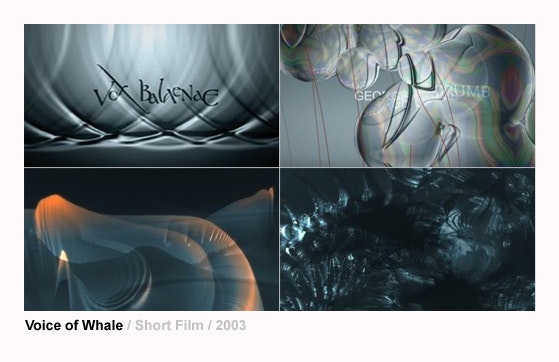 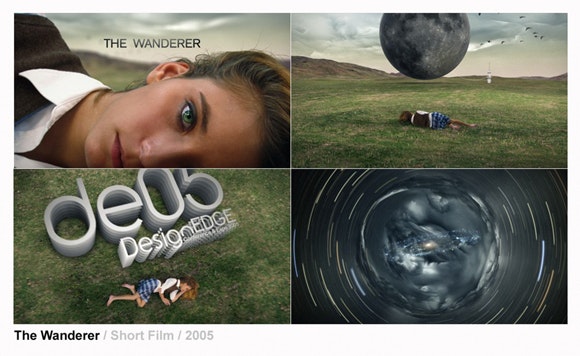