Born in Taiwan, Kun-I Chang has been involved in various design and art fields as a designer, animator and a video artist. He studied Communications Design in Shih Chien University,Taiwan, then earned his Master of Fine Art degree in the School of Visual Arts (SVA), MFA Computer Art in 2006. He is currently exploring motion graphic design not only as a Designer/Animator at Spontaneous, New York City, but also as an independent film maker and video artist in New York. Working and collaborating with different artists in various media, Kun-I creates work that contrast real life and the drawn image, and seeks to promote motion graphic as an art form.

In the early years of Kun-Iâ€™s artistic life, he participated in several exhibitions both in Taiwan and USA. After he earned his Masters degree in SVA, he created his first short film “FISSION“. With its stunning visual imagination and penetrating insight into our image-obsessed culture, “FISSION” has won over 15 film festival awards and screened in over 60 film festivals world-wide. 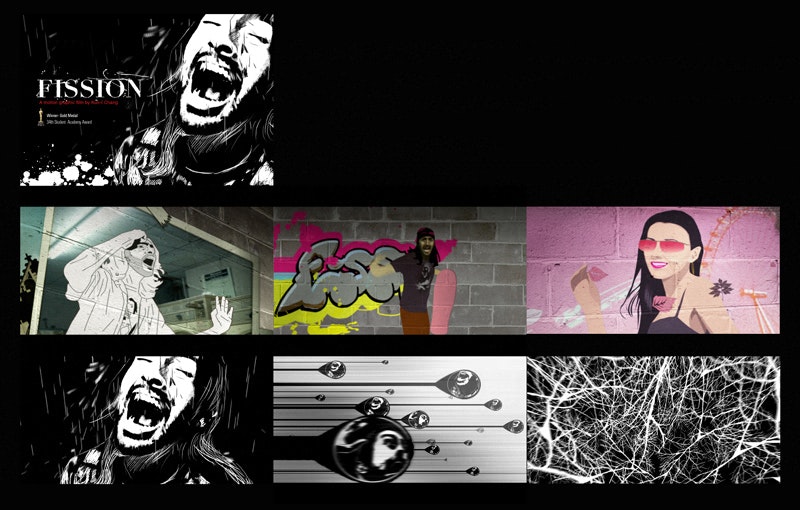 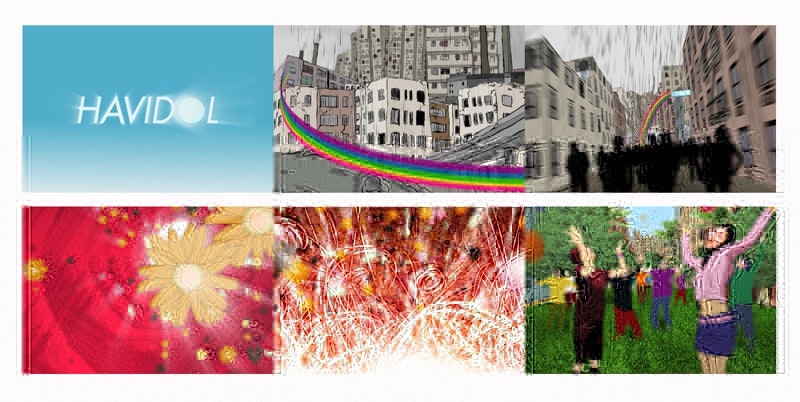